Stumble Guys is a massively multiplayer party knockout game with up to 32 players online intention to struggle through levels round after round of escalating chaos, until one victor remains! If you fall, just start again and run. Join the endless running fun!

Dive into a series of ridiculous challenges and bizarre obstacles, knock down your rivals and overcome everything to win! So, are you ready to get totally wipe out? Download Stumble Guys the ultimate knockout game now and take a part of this ultimate madness. Invite your dudes also and beat them all!

Don't Fall, Knockout Foes, Win and Be the champion!

NOTE: game is still early stage so stay tuned we will update regularly. This is not an easy game, do you have what it takes to win? 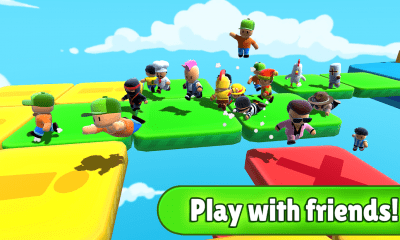 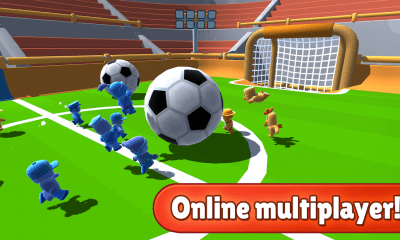 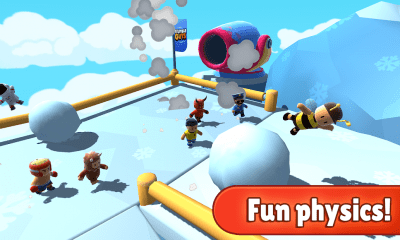 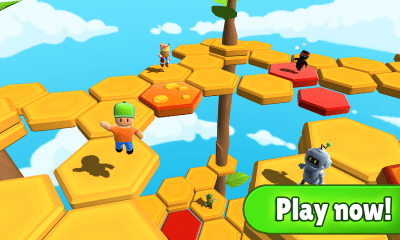 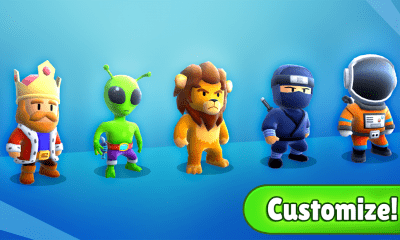