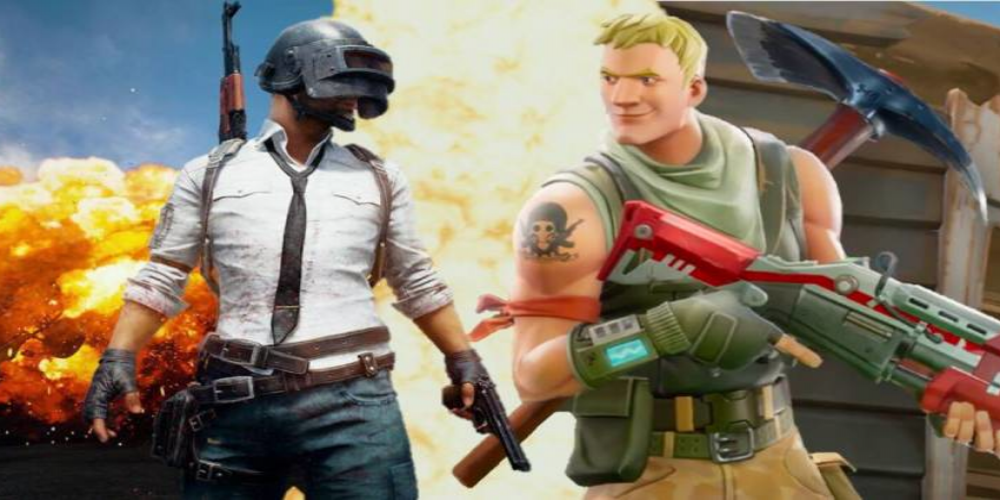 Battle royale is one of the hottest genres in gaming right now, and with good reason. This intense, high-stakes style of play pits players against each other in a fight to be the last one standing. Whether you’re looking for an action-packed shooter or something a bit more strategic, there are plenty of battle royale games available on PC right now that offer a unique take on the genre. Here are our picks for the ten best battle royale games out there!

Fortnite may have started out as just another zombie shooter, but it has since become one of the most popular battle royale games around, thanks to its vibrant cartoon graphics and fun building mechanics. Up to 100 players can drop into a single map where they must scavenge for weapons and build fortifications while trying their hardest not to get eliminated by their opponents. It’s fast-paced, unpredictable, and incredibly addictive – no wonder it’s so popular!

Warzone 2 is an FPS from Infinity Ward that takes place in Verdansk – an open-world map that features iconic locations from all over Eastern Europe, such as Chornobyl and Pripyat. Up to 150 players can drop into this battleground, where they must fight enemy teams while avoiding airstrikes, gas clouds, and other dangers lurking in Verdansk’s shadows if they want any chance at survival. The game also features some innovative game modes, such as Rebirth Island, which requires teams to capture objectives across multiple rounds before claiming victory!

Apex Legends is Respawn Entertainment’s entry into the competitive world of battle royales – and it doesn't disappoint! Players take control of one of many different characters (each with their own unique abilities) before dropping onto Kings Canyon's huge island map filled with weapons caches, vehicles, and enemies waiting for them at every turn! What makes Apex Legends stand out from other titles is its ping system which allows teammates to communicate without having access to microphones or headsets, making teamwork much easier than ever before!

Blackout mode was introduced alongside Call Of Duty: Black Ops 4 back in 2018 but remains one of the most popular entries within this subgenre today largely due to its tried-and-tested formula featuring tight gunplay along with land-sea vehicles like helicopters or armored trucks depending on your strategy preference!. Up 120 players can join forces online either solo or up three squads competing against each other over multiple maps, including Nuketown Island Alcatraz Firing Range, giving gamers plenty of choices when it comes time to pick their next battlefield destination!

PUBG Mobile might be overshadowed by Fortnite these days but don't let that fool you; this title still stands strong amongst competitors offering realistic gunplay loads, customization options, and an expansive selection of maps set in both urban and rural environments alike, regardless of what type environment prefer playing through PUBG has something, everyone! Whether wanting challenge yourself solo in squad-based matchmaking mode or even compete in tournaments held throughout the year, PUBG will give you all the thrill and excitement needed deathmatching experience!