The game Mario Kart Tour, released in 2019 for both Android and iOS, has been a massive hit among mobile gamers. It offers an immense amount of content, including tracks and characters from the classic Mario Kart games. However, if you’re looking for something different to try out on your phone or tablet, here are five exciting alternatives worth checking out. 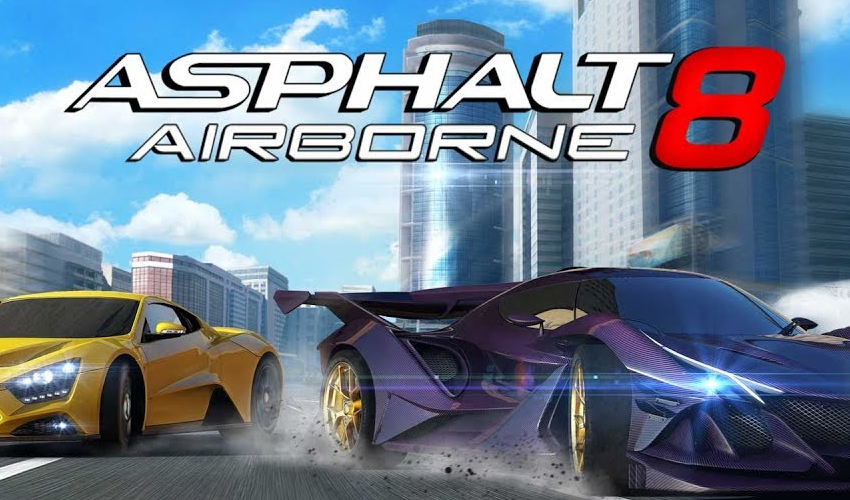 Asphalt 8: Airborne is one of the most popular racing games available on mobile devices today. Developed by Gameloft Barcelona and released in 2013 for iOS and Android platforms, it offers stunning graphics combined with realistic physics-based gameplay that makes it extremely fun to play. The game also features over 400 vehicles from manufacturers like Ferrari and Lamborghini, as well as licensed tracks located in various cities around the world such as Tokyo and London. Asphalt 8 provides plenty of challenges to take part in solo or online against other players all over the world. 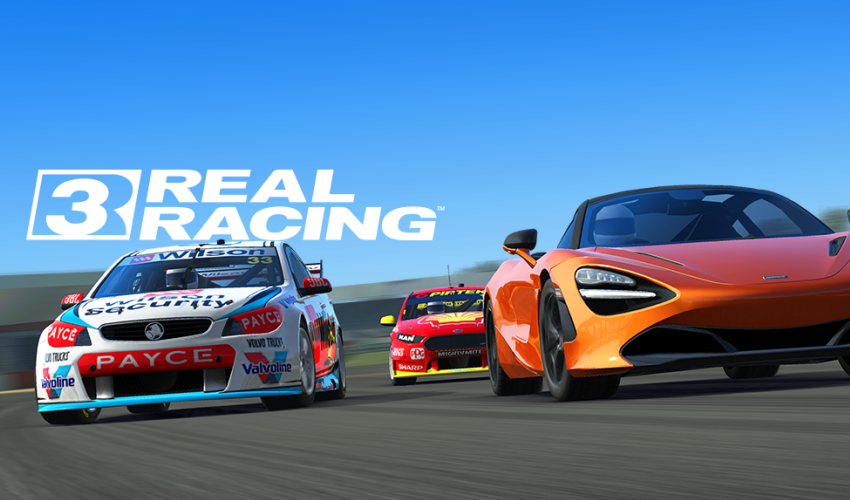 Real Racing 3 is a popular mobile racing game developed by Firemonkeys Studios and published by Electronic Arts. It is the sequel to the 2010 game, Real Racing 2. The game was released in 2013 and is available on iOS, Android, and Windows Phone platforms.

The game features realistic graphics and detailed car models, giving the player an immersive racing experience. It also features authentic tracks from around the world, including Silverstone, Spa-Francorchamps, and the Indianapolis Motor Speedway. The game also includes licensed cars from manufacturers such as Audi, Ford, Volkswagen, Porsche, and Lamborghini.

Players can race against AI or other players in events such as Cup Races, Eliminations, Time Trials, and Drag Races. Players can also upgrade their cars with parts such as engines, tires, and body kits. The game also has dynamic weather conditions and day/night cycles.

Real Racing 3 also features a large range of social features, such as the ability to join clubs and compete in leaderboards. Players can also challenge their friends in head-to-head races. The game also includes in-app purchases for extra cars, upgrades, and cash.

Overall, Real Racing 3 is an exciting and immersive racing game with realistic graphics and detailed car models. The game also has lots of social features, making it a great game to play with friends. 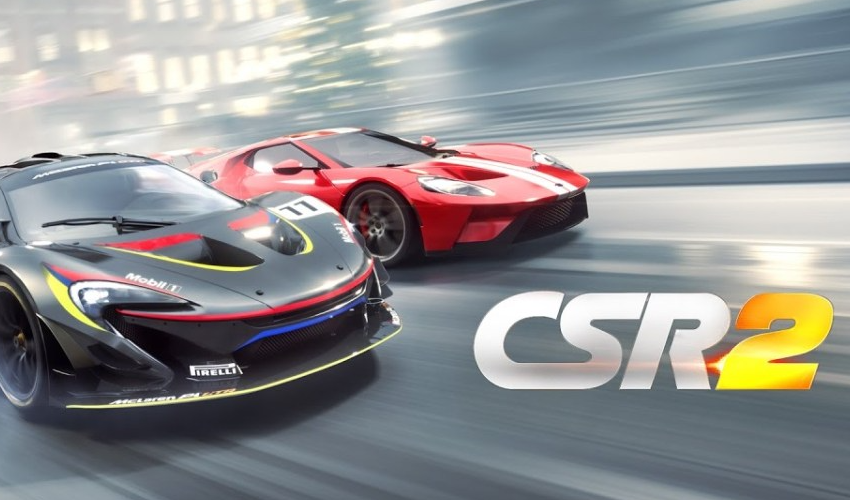 CSR Racing 2 is a drag racing game developed by NaturalMotion and released in 2016. The game is the sequel to the original CSR Racing game, and is available for both iOS and Android devices.

In CSR Racing 2, players race against computer-controlled opponents or other players online. Players can customize their cars with a variety of performance upgrades, paint jobs, and body kits. The CSR Racing 2 also features a wide range of licensed cars from manufacturers such as Ferrari, Lamborghini, McLaren, and Porsche.

The game features a wide range of events, including quick race and career mode. Quick race allows players to challenge computer-controlled opponents in one-on-one races. Career mode allows players to progress through a series of races in order to earn money and unlock new cars and upgrades.

Need For Speed No Limits 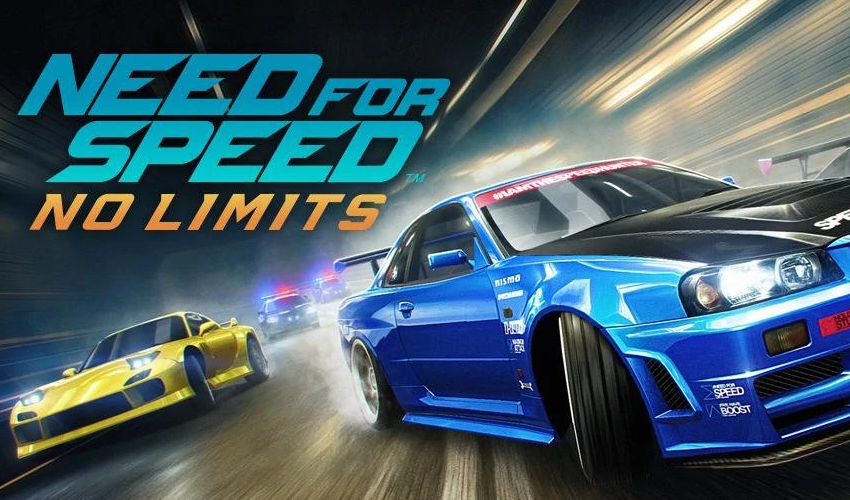 Firemonkeys Studios created the racing game Need for Speed No Limits, and Electronic Arts released it for iOS and Android devices. The game is the twenty-first installment in the popular Need for Speed series, and it was released on September 30, 2015.

In Need for Street No Limits, players can customize their own cars with a wide range of parts and upgrades, as well as customize the look and feel of the cars with a variety of paints and wraps. Players then compete in a variety of races and challenges against opponents. Some of these races involve drifting, and others involve chasing down other racers. Races can take place in a variety of environments, such as the streets of Tokyo, the deserts of Las Vegas, and the highways of San Francisco.

Players can also join clubs and compete in Club Wars, which is a special type of event where players from different clubs can race against each other. As players win races, they can earn a variety of rewards, such as coins, car parts, and new cars. In addition, there are daily and weekly events that players can participate in for additional rewards.
Need for Speed No Limits it is a fast-paced and exciting game that offers a great way to race and customize cars. With its wide variety of cars, parts, and upgrades, it's sure to appeal to racing fans of all ages. 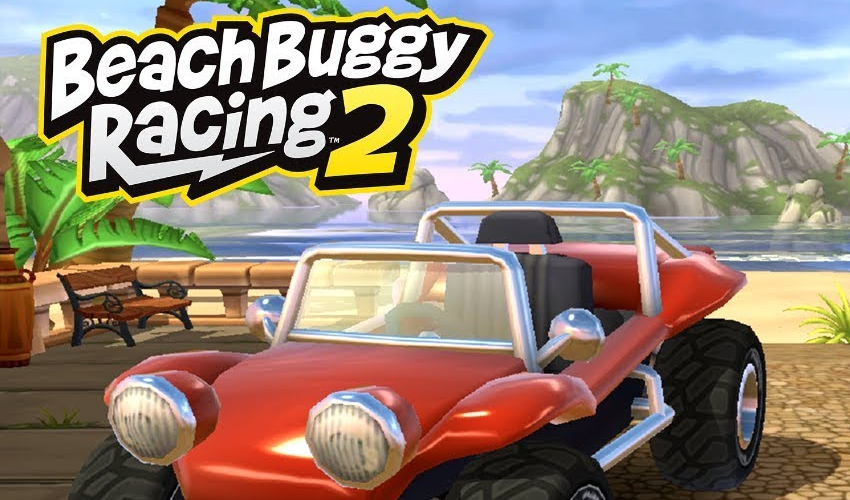 Beach Buggy Racing 2 is a fast-paced 3D kart racing game for iOS, Android, and Windows devices. The game features cartoon-style graphics, vibrant environments, and an exciting array of vehicles and power-ups. Players can modify their vehicles and compete with either computer-controlled opponents or other players in either split-screen or online multiplayer modes.

The game features several tracks and environments, each with unique obstacles and challenges. Players can race against AI opponents with adjustable difficulty levels, or challenge their friends in split-screen or online multiplayer races. Players can use a variety of power-ups and weapons to gain an advantage over their opponents in the game.

Players can also customize their vehicles by unlocking and equipping different parts. These parts can improve the speed, handling, and acceleration of the vehicle, as well as give it a unique look. Additionally, players can choose from a range of different characters, each with their own unique stats and abilities.

Beach Buggy Racing 2 it is a fun and exciting kart racing game that offers something for everyone. With its vibrant environments, tons of customization options, and intense multiplayer races, it’s sure to keep players entertained for hours.