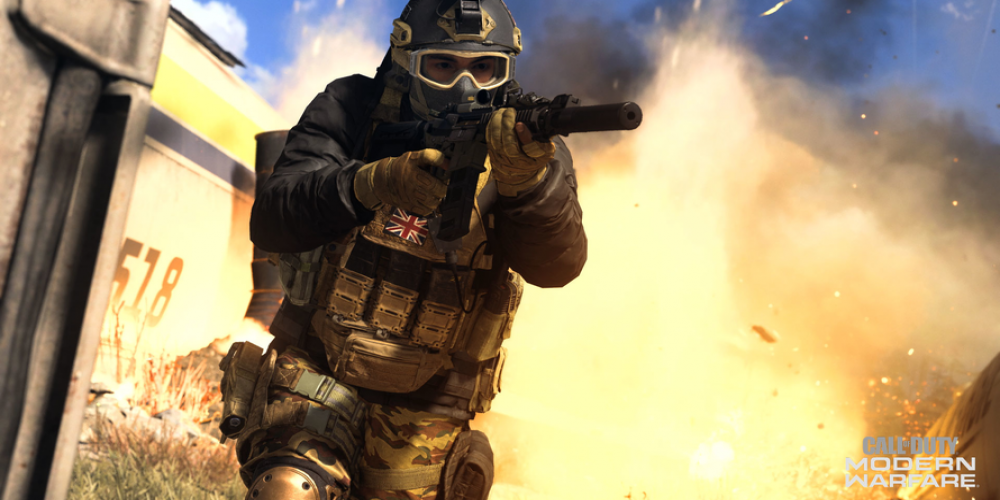 Rumors of the imminent arrival of the next entry in the iconic shooter franchise Call of Duty have finally been confirmed, with Activision and Infinity Ward releasing a Twitter statement last Thursday where they boasted the logo and the title of the new game, which apparently will be named, simply, Call of Duty: Modern Warfare 2. The latest installment in the series will come out later this year on PC, Xbox, and PlayStation, although the official release date is yet to be determined.

Little is known about the future game's content, apart from what we can gather from its aesthetically pleasing but oh-so-brief teaser video, which is not much. The few leaked details suggest that the new campaign might be centered around Task Force 141 soldiers who try to bring down a Juarez-based international crime cartel. The new campaign is likely to contain a slew of new features, game elements, and modes.

A first glimpse of the new Modern Warfare 2 was, presumably, offered to NFL draft prospects at a private event in Las Vegas. The company is expected to reveal more content to the broader CoD audience as early as May 2022. Another shooter planned by Activision for this-year release is a Warzone title with Battle Royale elements.

Are you pleased with the news of the new CoD: Modern Warfare 2 game arriving at our screens soon? Feel free to speak up in the comments below this post, and do not forget to share the news with your friends!